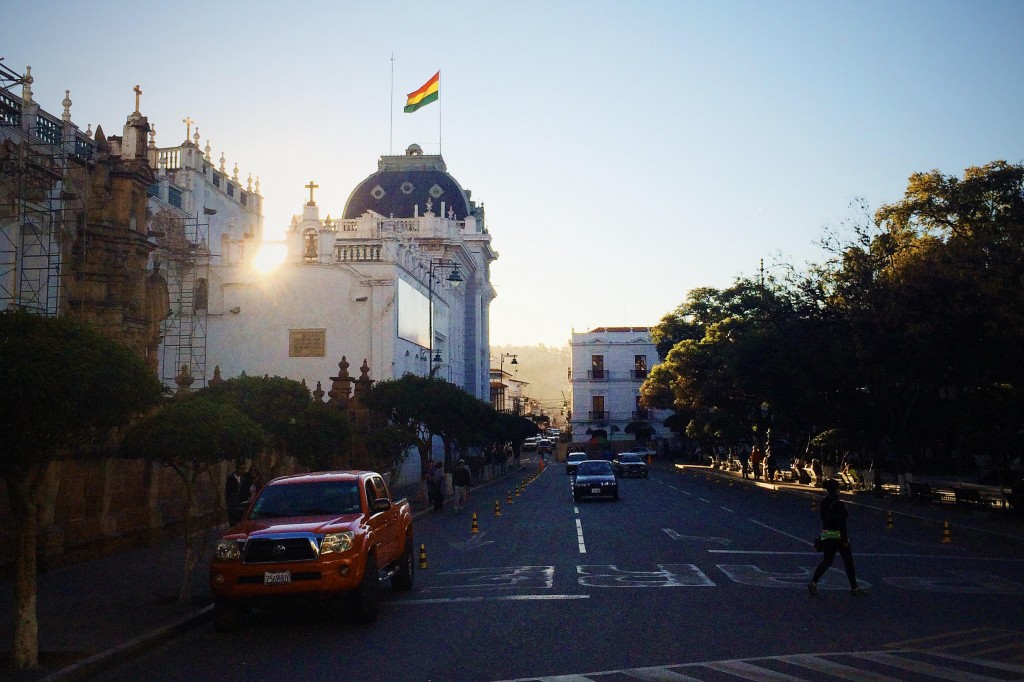 Sucre is one of Bolivia’s capital cities and is located at 2800 meters above sea level. This makes Sucre a very pleasant city as the weather is a lot warmer than La Paz (3700m). Sucre is also known as the white city (cuidad blanco) as the hole city centre has white buildings, which are maintained regularly.

The first few days in Sucre was all about recovering our bodies so we decided to stroll around the city and rest as much as possible. We made some plans to visit a nearby city called Potosí which is a city famous for it’s mines. We met a few people in our hostel who came from this city and did a tour into the mines. Here they experienced real life conditions of the miners as the miners are still working in the mines. This is why you get a real life experience when doing a tour. However when we wanted to leave for Potosí we could not leave the city of Sucre. Apparently the people of Potosí builded a roadblock the day after our arrival in Sucre. At first the roadblocks in Potosí were occupied

only during the day but on friday night the roadblocks became occupied for 24 hours, making it impossible for cars, busses and other vehicles to pass. By now we where ‘stuck’ in the city of Sucre and the people from the bus terminal advised us to wait, with no idea when the roadblocks would be over.

We met other travelers who wanted to visit Sucre from La Paz and got stuck before the city of Potosí. They had to walk through all the blockades for 9 hours with all their bags on their back. Not to mention that Potosí is the highest city in Bolivia with an altitude of 4200m high, which makes a walk

like that very hard (less oxygen and colder temperature). A long their walk they saw trucks, lined up, blocking the road for every vehicle that wanted to pass, including police and ambulances. The roads were full of rocks, burning tires and taxis that took people (for overpriced rides) close to the roadblocks. However if Taxis came to close they got attacked by the people of Potosí with rocks. They also tried to stab the tires of the car and they saw a lot of broken windows. It was one big grim situation. The city it self was totally closed and one big chaos, not a fun place to be stuck in. 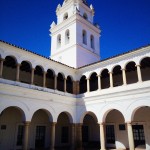 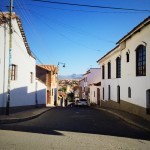 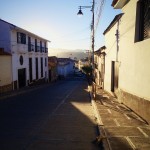 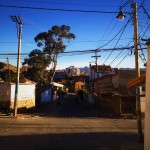 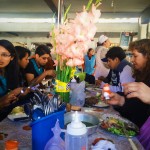 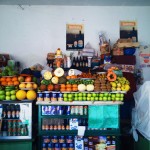