Posted by christiaansijbranda on Aug 26, 2015 in Blog | No Comments 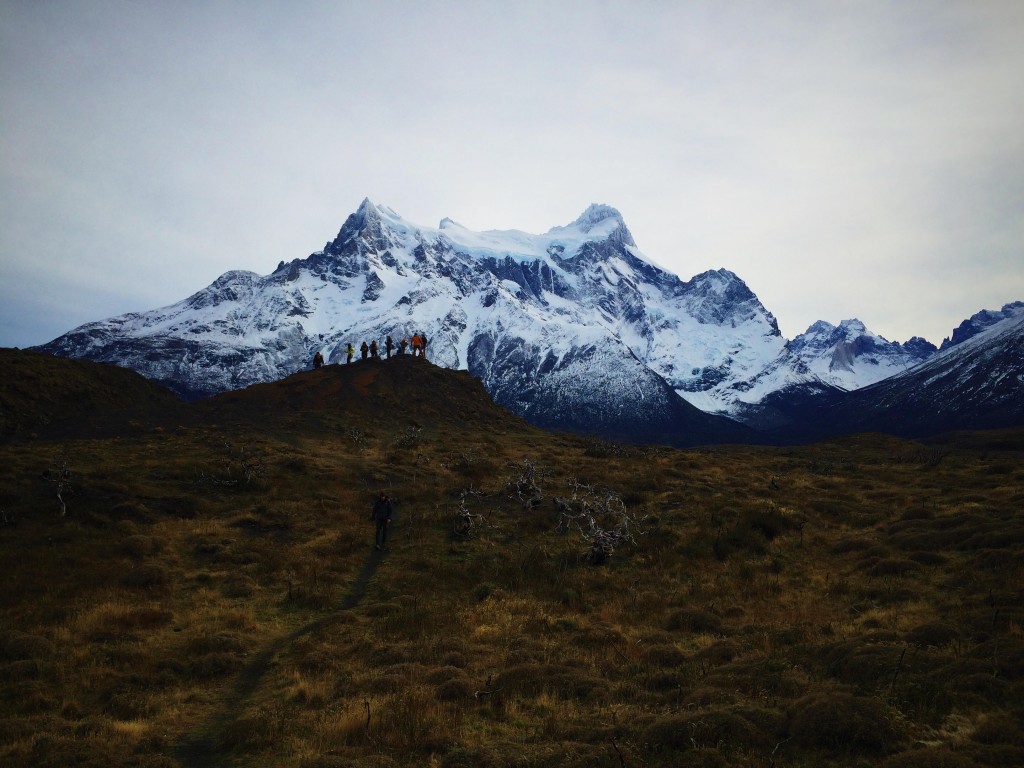 After a quick stop in Santiago we took a flight down to the most southern city in Chile, Punta Arenas. Located in the Patagonia area and famous for it’s nature and wildlife. It would become a lot colder then the rest of South America as it is the closest point on earth to Antarctica and a lot of people told us it was even cold during the summer, when the majority of tourist come to visit.
I was super excited to go to this area and visit the famous natural park, Torres del Paine.

Before we left Santiago we did some research about the area. However most of the activities and information we could find was about the summer. With most websites saying to avoid the winter as the weather is often unpredictable and lots of snow can fall. We just decided to go and hope for the best, in the end it worked out just fine for us.

After a fuel stop in Puerto Montt and loading new people on board the aircraft we were ready to leave for Punta Arenas. During this stop we met a man who lived in Puerto Natales and offered us a ride to his city (which is the closest city to Torres del Paine). However he would leave the next day as he had worked for many hours and the drive home would take around 3 hours from Punta Arenas. So we thanked him and instead he offered to take us to the bus terminal, an offer we could not refuse. Arriving on the airport in Punta Arenas we followed him to his car were we found a small bus with brazilian militants inside, preparing themselves to fly to Antartica. He told us his son is a pilot so he could park his car for free on a special location.

By the time we arrived at Punta Arenas the sun was starting to set with night time around the corner. After being dropped of at the bus terminal we quickly found out that all busses were already booked for the day which left us no choice to book a hostel for the night and take a bus the next morning. We should have taken up the offer from the guy, but we already said goodbye so that was not an option anymore, tobad for us.

While walking through the city I got a feeling of being back to Europe, it was like holland in the winter. With the sunset at around 18:00, cold climate and snow around us it was so different then the rest of South America. Not to mention the houses looked nice and cozy with heating inside haha! Even the trees here were different, no palm trees for a change, haha. It was a strange experience to feel like home after not experiencing a feeling like this for 7 months. The hostel with heating, hot showers was so good for a change, and the best part was: we paid the same prices as in the north of Chile.

The next morning we woke up early to take our bus to Puerto Natales, the city

closest to Torres del Paine. During our first night a lot of snow had fallen and we had woke up in a winter wonderland. We decided to leave early because I read there was a meeting about Torres del Paine everyday at 3 PM and that would be a good way to meet other people who also wanted to go trekking and to get information about the park. It also gave us some time to find a hostel and eat some lunch.

The snow looked pretty nice during our bus ride to Puerto Natales however we quickly rediscovered how shitty snow can be when it’s melting and you don’t have proper shoes (which was my story right now). By the time we found our way to the hostel my shoes were soaked as the snow was melting during the day. The weather conditions weren’t great either with low clouds and no sunshine coming through, typical winter weather here.

Our initial plan for the Patagonia was hiking the famous W trek in Torres del Paine which takes about 5 days, maybe even more in winter conditions. However the treks sometimes close down because of the harsh winter conditions and snowfall. We decided to ask the reception for our options and quickly realized we only had 1 option, doing a day tour in the park. Our hostel asked if we had any experience in hiking through snow as paths were covered in snow, making them invisible to spot. The idea of paths not being visible didn’t even crossed my mind before, so we said no. Apparently according to her there was a lot of snowfall in the park, making treks impossible for the inexperienced hikers like us. We decided to get some lunch and visit the meeting at 3 PM to get more information and actually some more positive news. Maybe we could find experienced trekkers that did not mind taking us with them or maybe news of weather conditions. Unfortunately it wasn’t like that at all. When we arrived around 3 PM there was no sign of life in the hostel, it was closed. All our hope of adventure was gone. We decided to walk around town and buying groceries as we had plenty of time to cook a meal. Not to mention we had the hole kitchen for ourselves as we were the only guests in the hostel. Yes the tourist capital, as our receptionist called it during the summer

However in the winter the Patagonia is pretty much deserted with only a few tourists around.

At 10 PM the lady at the reception came up starts to our room and asked what time we wanted breakfast the next morning. We realized that we totally forgot to book a tour. So we booked the tour while lying in bed (advantage of being alone in a hostel) and went to bed because we had to wake up at 7 for breakfast.

The next morning the same lady woke us up as the sun rises at 9:40 in the Patagonia and with all the heating it was really hard to get up. She actually woke us up 3 times of the 4 nights that we stayed! So she was almost like a mother haha. We quickly ate breakfast and entered the tour bus when it arrived shortly after. Our trip to Torres del Paine had started.
Today we would be driving through different viewpoints in the park seeing the major highlights a long the ride. We were also very lucky with the weather as it was a clear day with sun covered behind a thin layer of clouds, making it a very nice day with soft light for photography.

The nature was absolutely amazing, the rough mountain in the centre of the park combined with lakes and glaciers makes this a paradise for pretty everyone. Unfortunately we could not see glacier grey as it was to far for the bus to reach (a 15km hike from the road we drove on). We also discovered that is was possible to hike the W trek however we do needed to have good gear and we had none. Not the mention the unpredictable weather conditions, making a trek a lot harder with snow and rain. Going on a trek would also cost a lot more money as we needed to rent pretty much all the gear and we probably wanted to stay in refugees during the night instead of a tent, making the costs even higher. Instead we decided to focus on a different place. El Calafate was our new focus as a lot of people recommend this place during out journey through Peru and Bolivia. 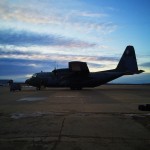 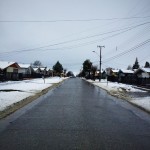 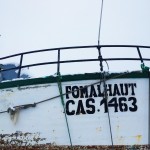 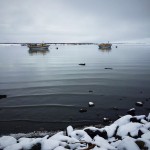 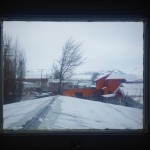 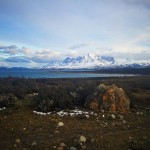 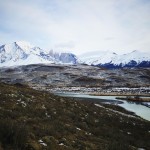 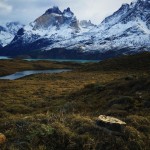 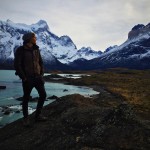 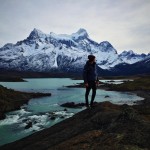 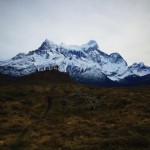 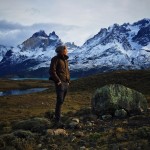 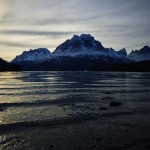 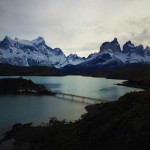 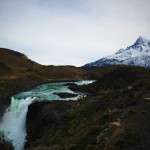 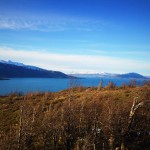 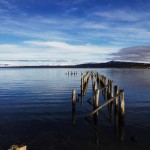